Well Nicks been at it again.This time at Warialda Rail .With both still and action shots.
With some stunners of the hard to get at bridge over Warialda Creek .The bridge is about 1 km to the west of the station. Visible are the concrete footings from the original bridge that was washed away.
This station was opened on 25-11-1901,situated 740 ks /460 miles from Sydney on the Moree to Inverell Branch. Elevation is 1,037 ft or 316 mtrs.The station was closed on 3-12-85.
This was obviously an important grain receival station in its hay (grain ) day. 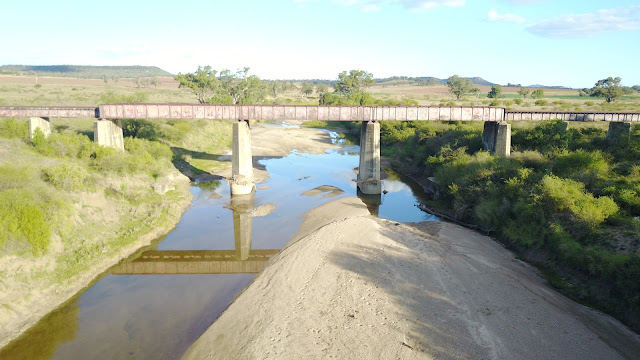 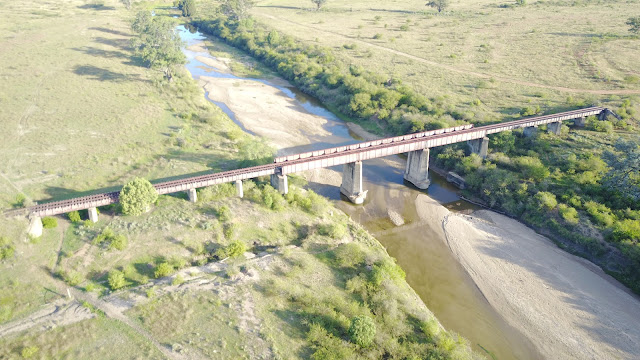 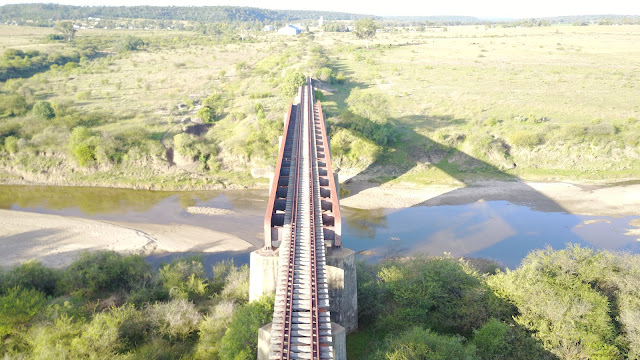 The D150 Bulkhead which was added in 1966 for 15,000 tonnes of added storage .
Which is situated on the Western side of the station away from the main yard 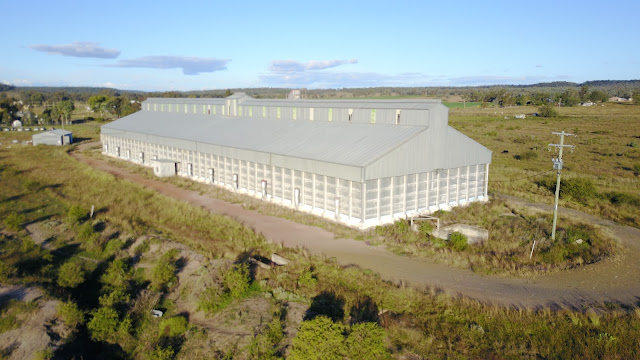 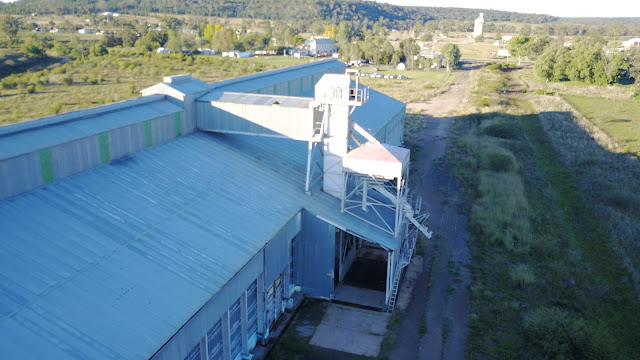 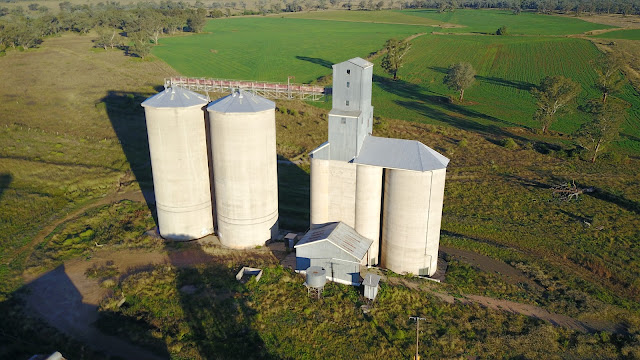 You may have noticed that this silo has JAYE painted on the roof .Is this a cry for help,Or someone seeking attention.Not really the best place for either under the circumstances. 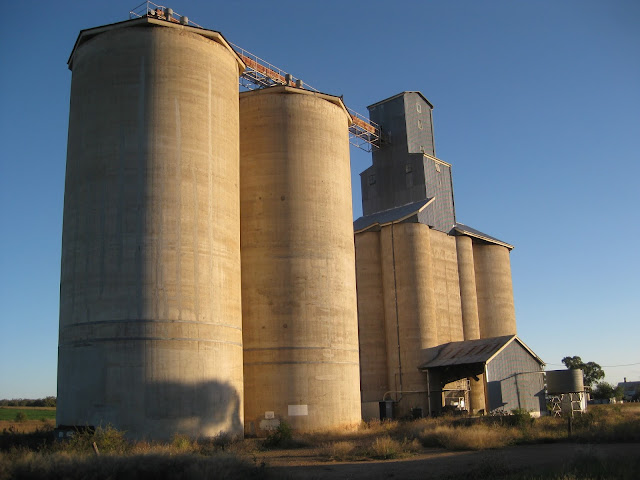 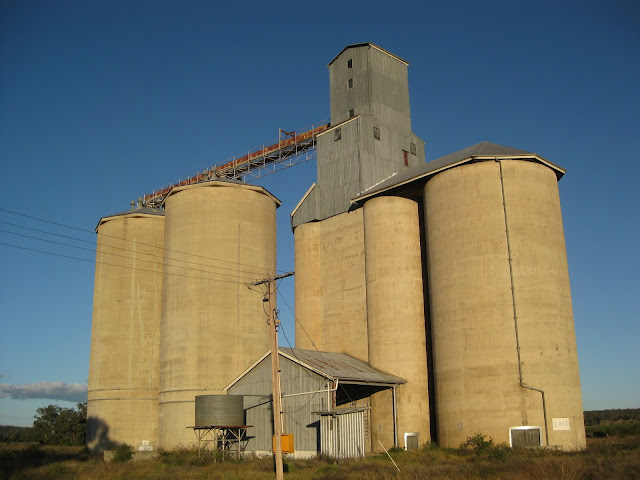 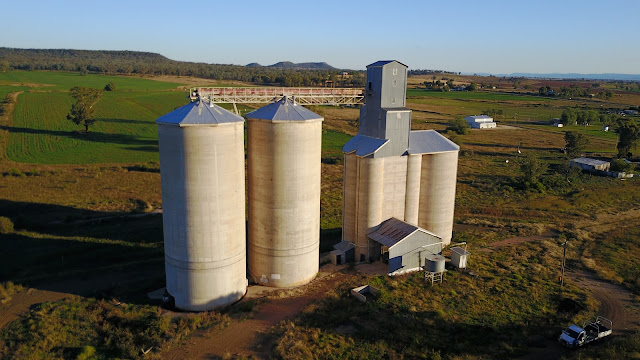 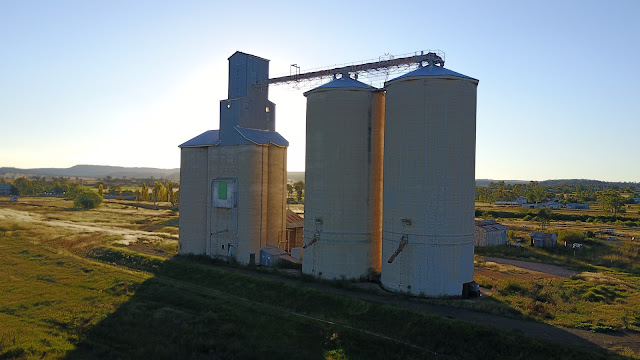 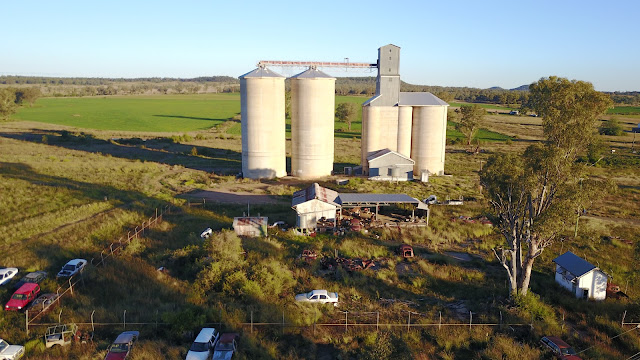 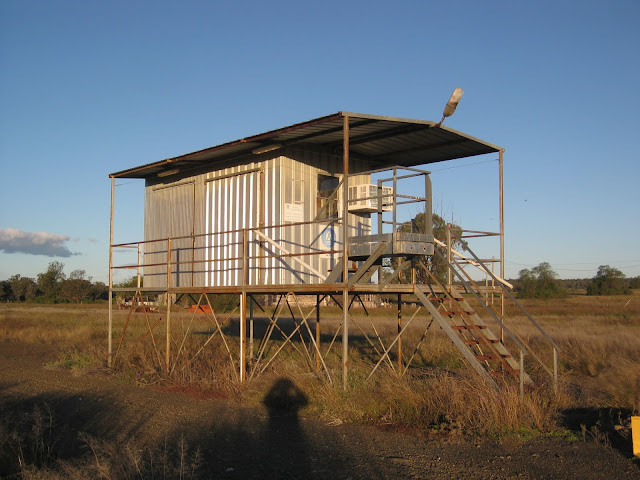 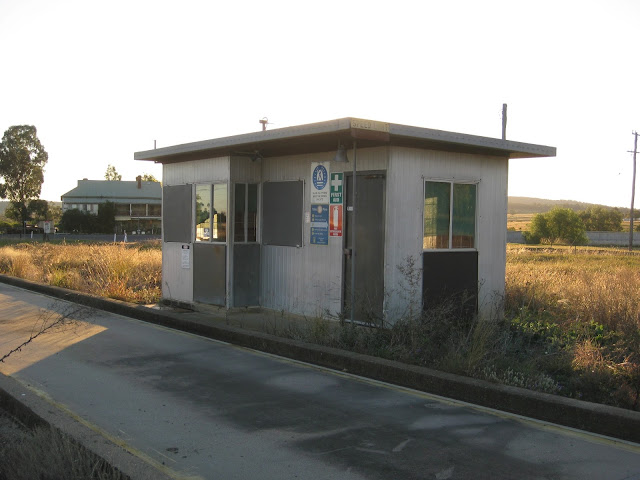 An interesting  Shell Depot is still basically intact ,With a sliding door in the storage shed for
loading from vans in the siding and a lean to on the western side of the open storage shed. 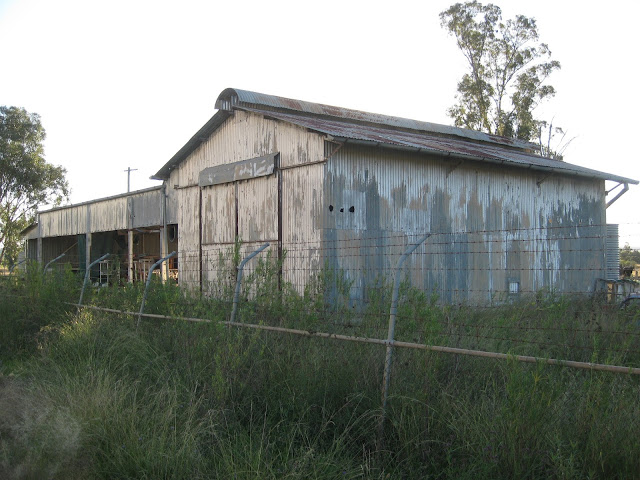 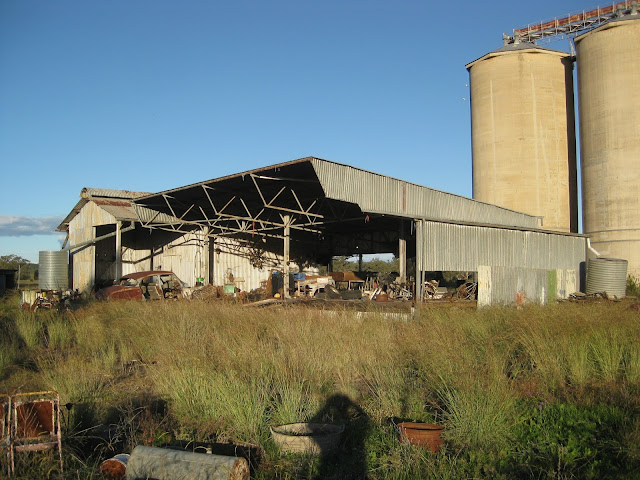 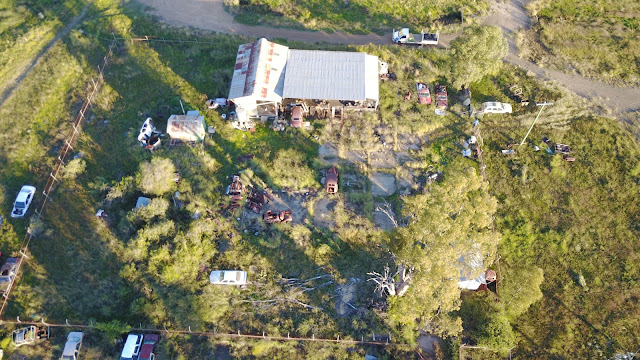 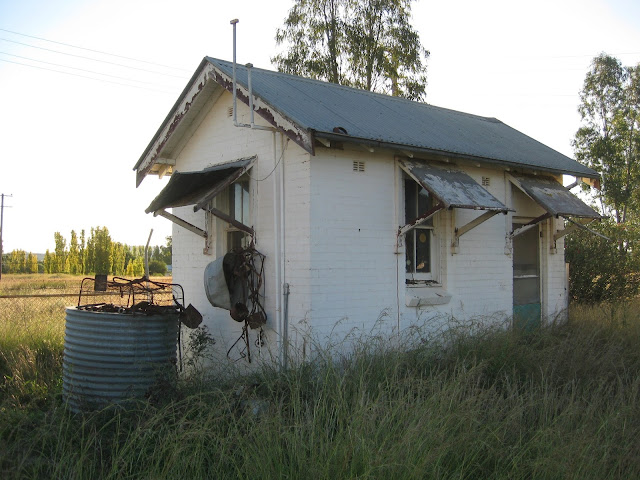 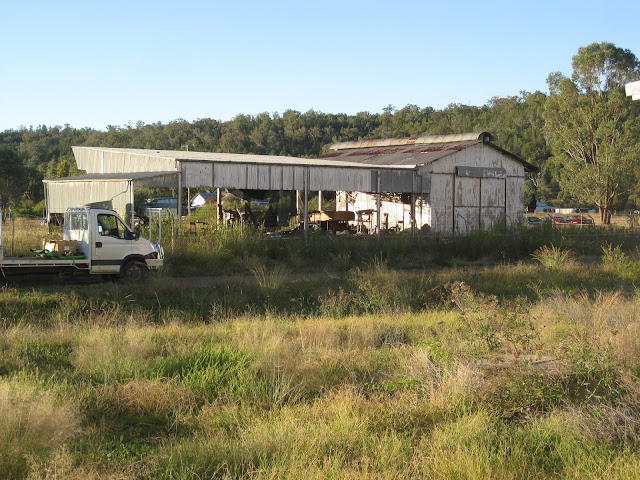 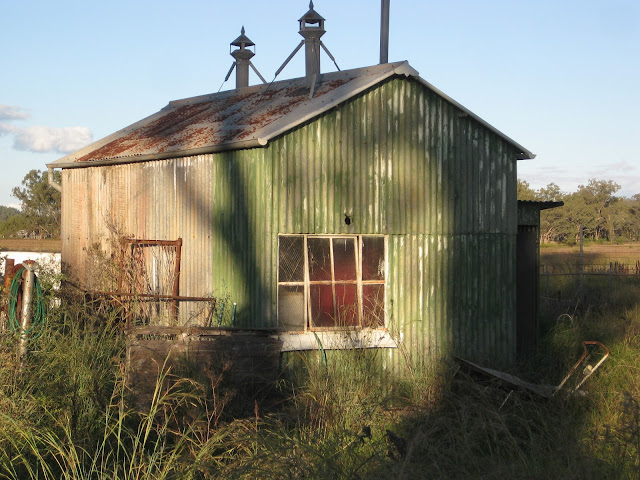 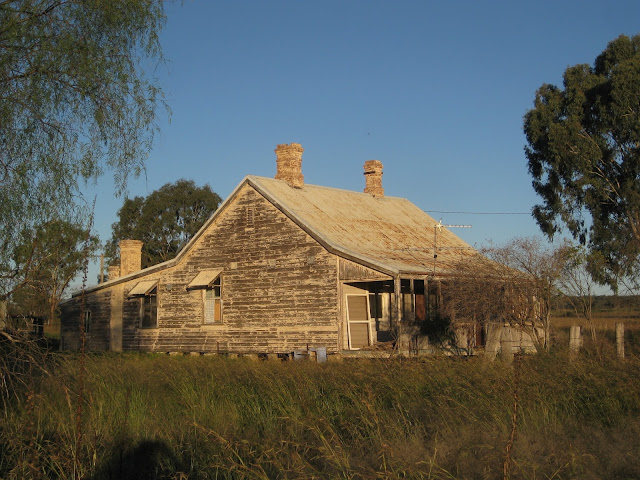 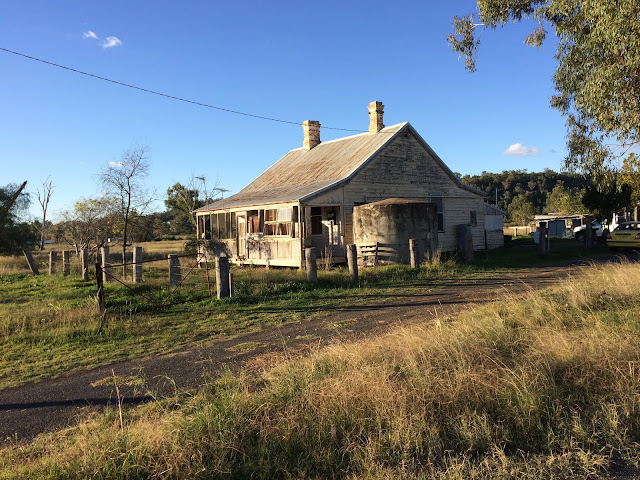 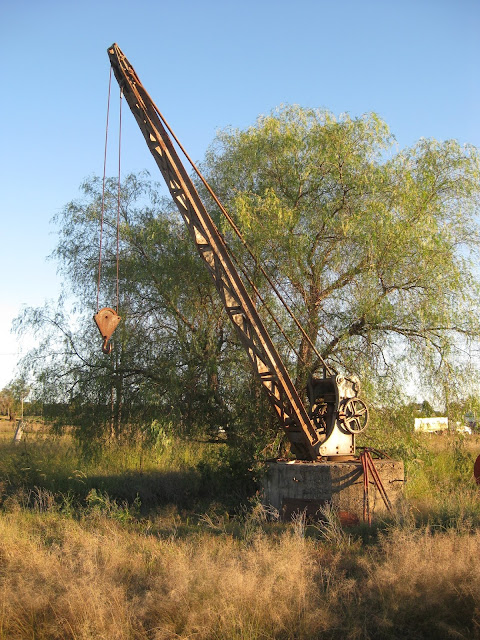 Station if you could call it that 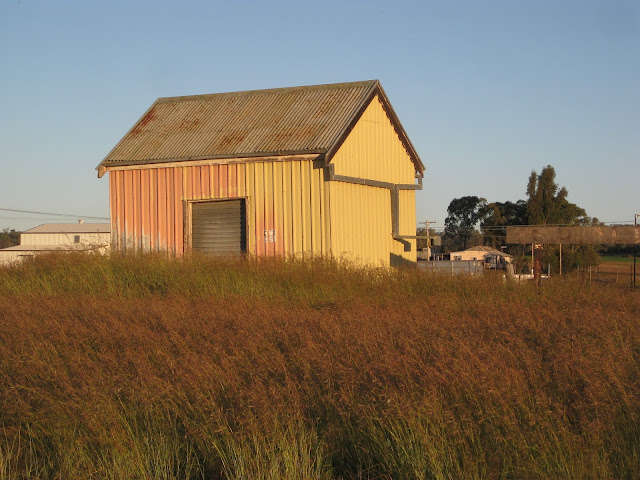 The 2 versions of the fettlers  sheds 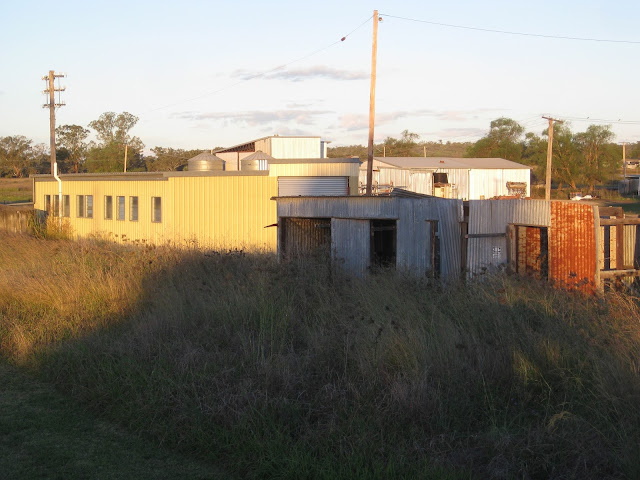 You may think Nicks cleaver flying around with his Drone.But spare a thought for me doing the hard yards,stomping around on the ground for the detail shots .In waist deep grass ,dodging rabbit holes and brown snakes.