Gulargambone is a small village with approx population of 500.Situated on the eastern side of the Castlereagh  River in the Upper central west of NSW on the Castlereagh Hwy which runs from Walgett through to Lithgow.
The township dosnt actually have a railway station as such.But 3 Km west of town on the western side of the Castlereagh River is the station now known a Gular.Which is 573.4 Kms from Sydney.And forms part of the Dubbo-Coonamble Branch.
Originally called Gulargambone when opened on the 18-2-1903 the named was proposed to be  changed to avoid confussion with Girilambone to Galah but could of been confused with Garah so  it was changed to Gular.
Probably would of been easier to leave it alone !
I wont bore you with the Aboriginal meaning of Gulargambone ,Its just  "plenty of galahs " .Not a mention of any shit anywhere, its probably all up the road at Coonamble ! 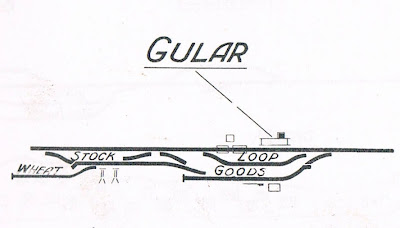 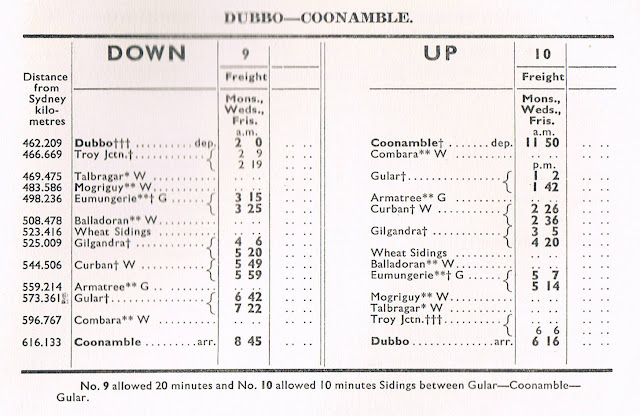 Theres not much to see in the yard apart from wheat storage and loading facilities,with a slight shine to the rails there must be a little bit of train movement. 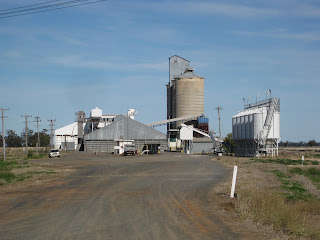 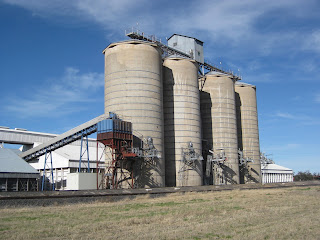 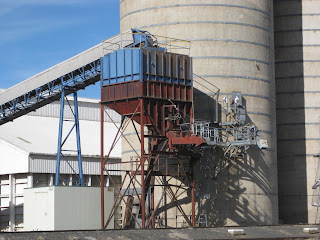 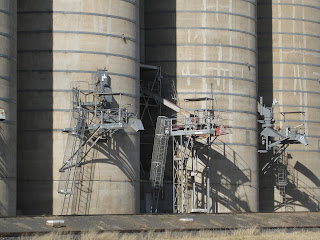 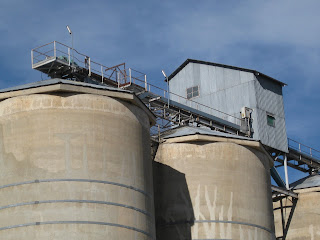 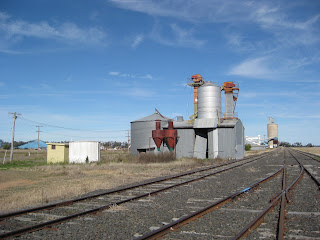 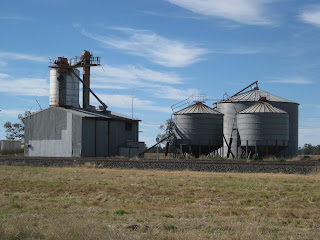 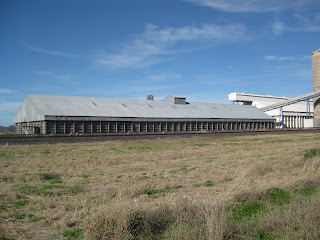 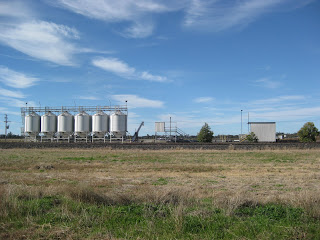 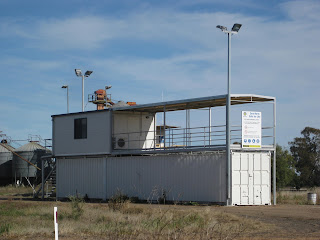 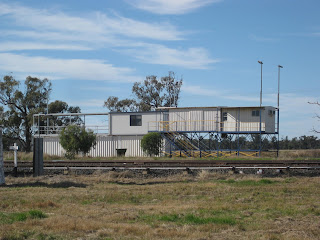 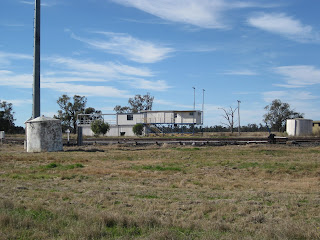 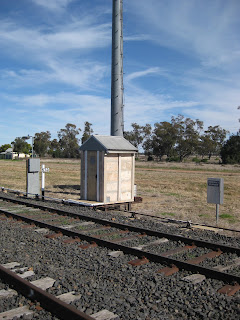 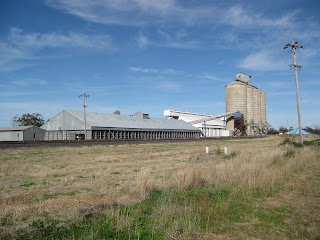