Having just returned from the bad lands and seeing more trains than you could shake a stick at a post was in order on Narrabri , not to confused with Narrabri Junction or Narrabri West.
Which should be of interest to Blair.

Wheat train coming into Narrabri from Moree direction
going under the Newell Highway overpass .
Hauled by BL30  4894  and  4886 with no side numbers
on the long hood or cab sides. 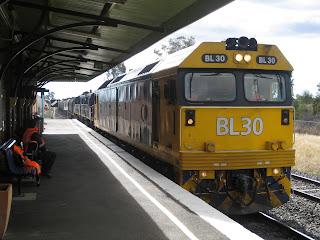 
There where also some Danish Locos on a cotton train in the cotton siding on the north of town which is also receiving some grain loading facilities currently under construction. 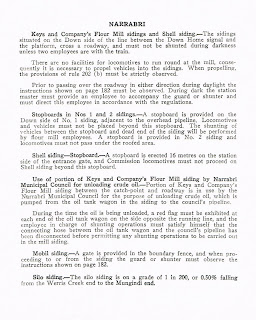 Which situated opposite the main station and served by 2 tracks running into a covered loading area which was built on an angle to the rest of the main structure .The mill also had every conceivable type and style of silo on site.These photos where taken on the 6-98 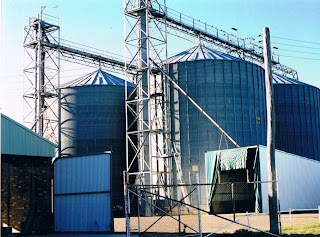 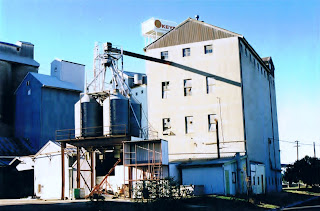 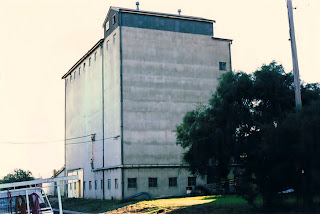 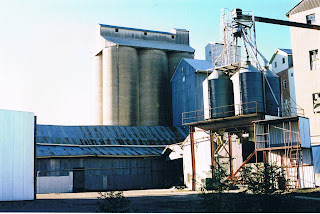 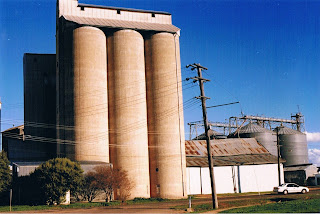 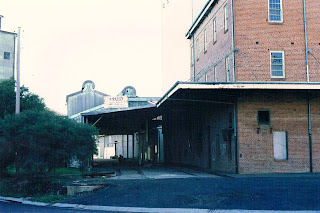 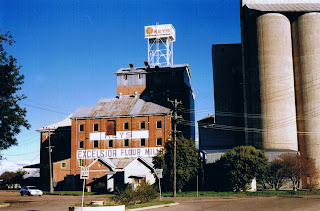 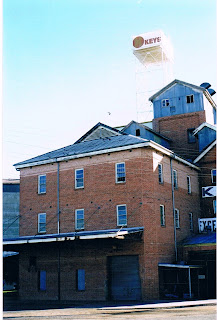 The mill suffered a fire a few years ago and the following photos show whats left now. 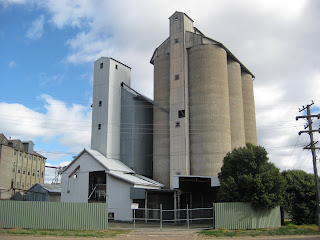 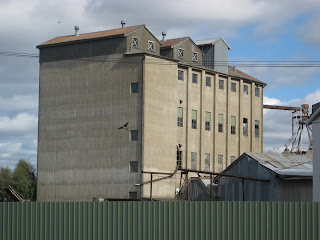 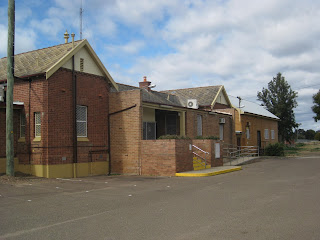 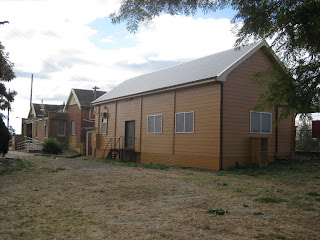 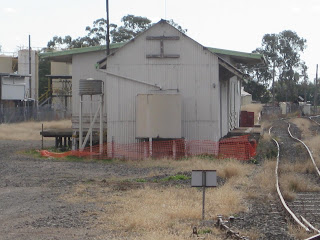 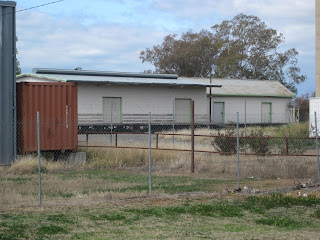 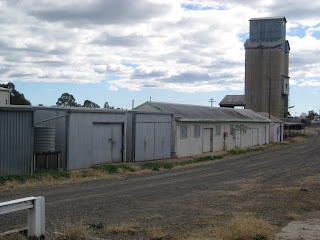 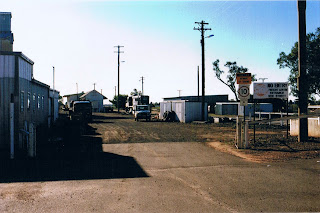 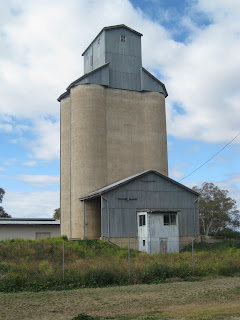 Probably the most interesting part of Narrabri yard is the almost completely intact Mobil Depot complete with tank farm and earth bundwall. 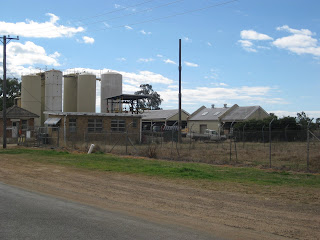 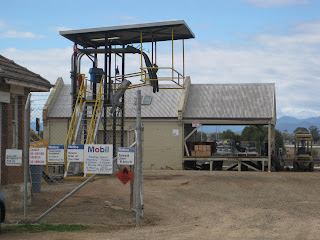 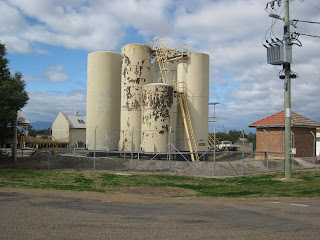 And then we went to Wee Waa which will be bloged next.Which has a very interesting petrol depot which I will use on my Mungindi section.
Posted by BOLIVIA at 10:29 PM